Eric’s Fish & Chips harks back to the traditional British fish and chip restaurants of the past, blending that nostalgia with a modern European menu influence. The aim, then and now, was to make our favourite fish & chips the way they should be – simple, fresh and tasty using the best local ingredients.

The freshest fish (from sustainable sources), traditionally fried chips, battered seafood, mushy peas and classic homemade sauces with a twist, all washed down with great beers, wine and refreshment in a relaxed and family-friendly place to sit down.

We opened our first Eric’s first fish and chip restaurant in Drove Orchards, Thornham on the North Norfolk coast in 2015. Eric’s idea for putting a spin on traditional fish and chips has been extremely popular with tourists and locals resulting in the opening of two further Eric’s Fish and Chip restaurants in 2019 in the popular market town of Holt, North Norfolk and in St.Ives, Cambridgeshire. 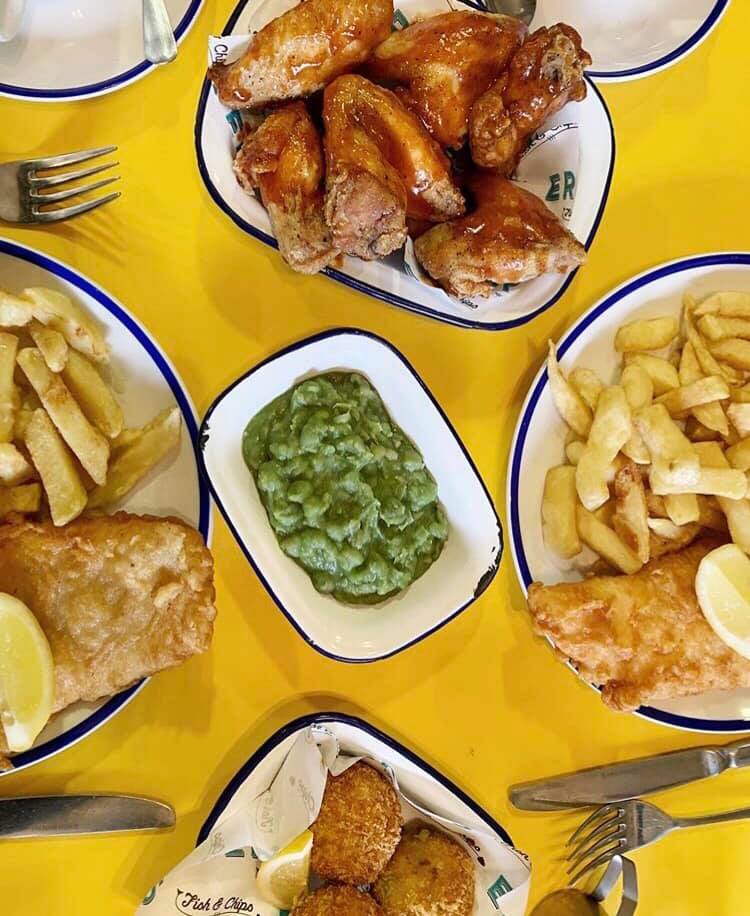 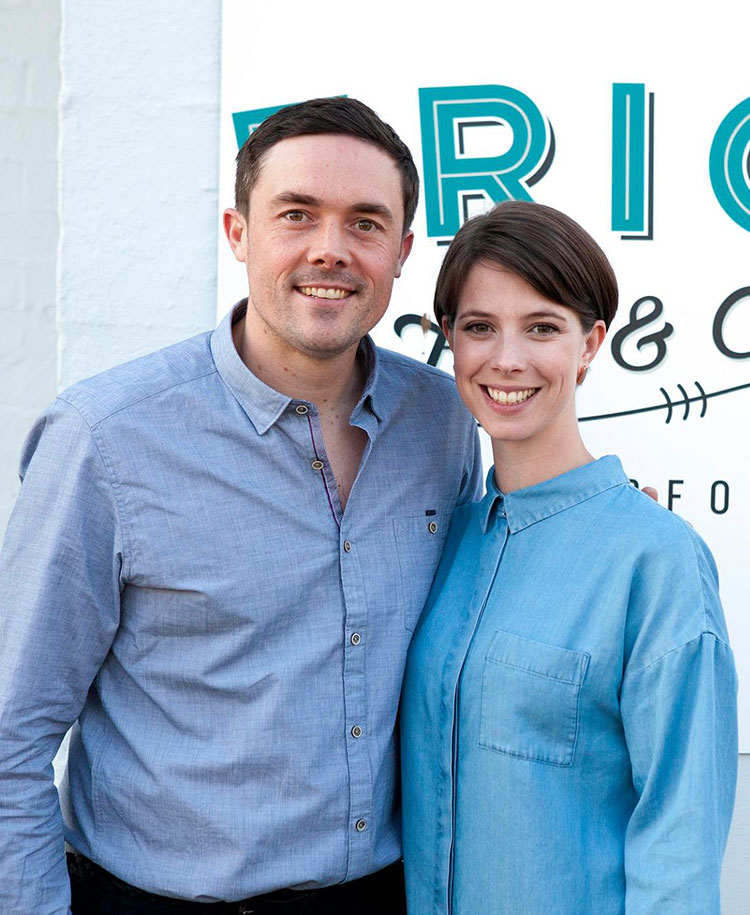 Eric began his career in the kitchen of his family’s hotel at the age of 15. After travelling and working in various kitchens around the world Eric returned as Head Chef to his family-owned, award winning Titchwell Manor – a 26-bedroom boutique hotel based on the North Norfolk coast.

Eric has been at Titchwell Manor ever since and gained his third AA Rosette for his stand-out culinary skills in 2013. Over the years, Eric has gained a reputation for producing experimental and innovative food using the finest local ingredients and cutting-edge techniques, reflecting his self-taught ability and enthusiasm for modern cuisine. 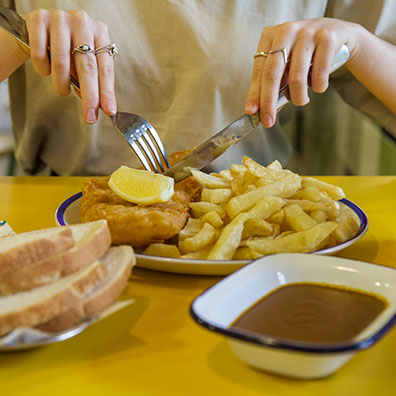 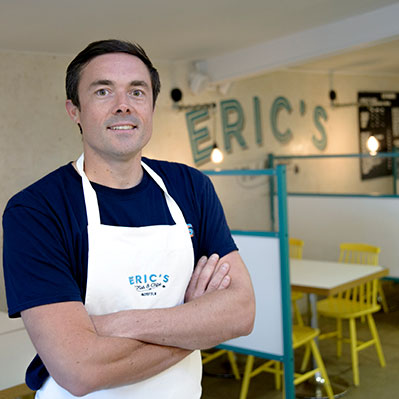 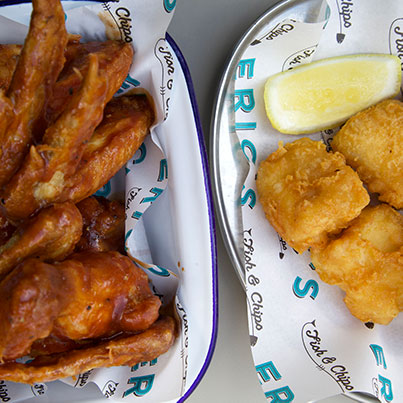 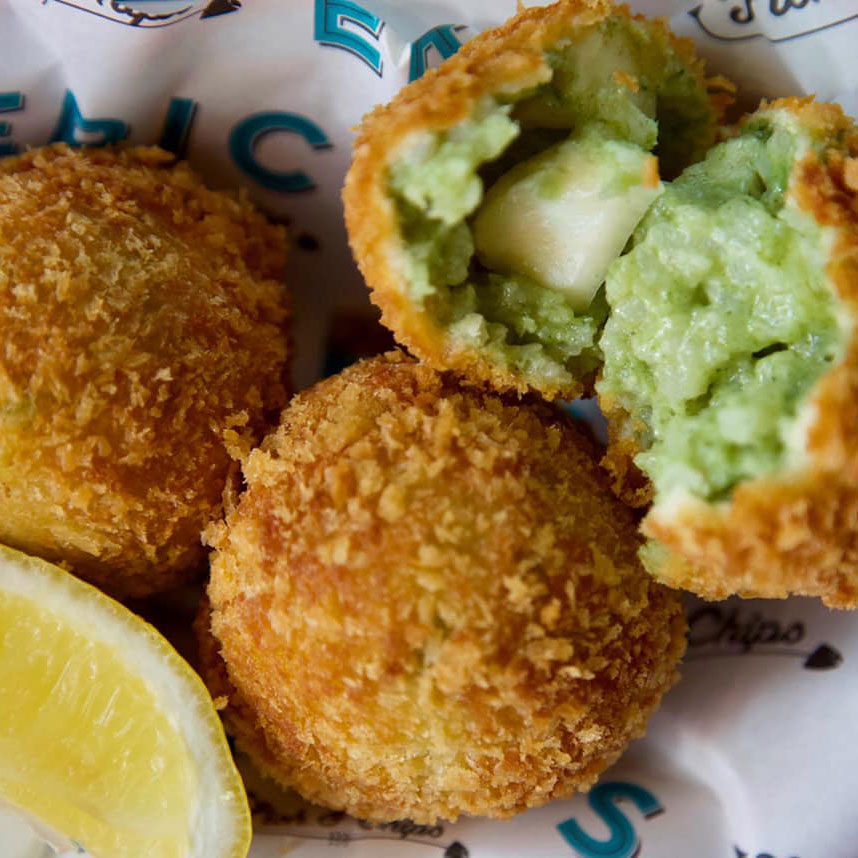 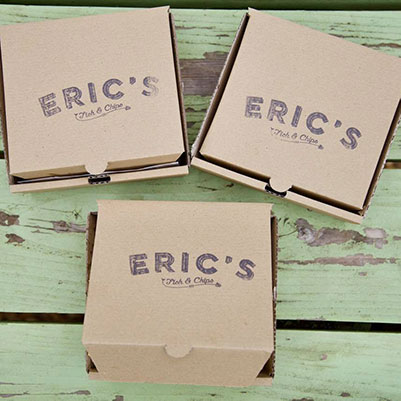